After almost one year spent in Ecuador, my adventure at Finca Sagrada is coming to an end, although a bit earlier than expected. It’s time to update you on ALL the things that changed over the last months, on what is planned for the future and of course to look back on this unique experience 😉

Looking back to the past

I let you a few months ago (more precisely last march) in Cuenca. I was about to go back to Finca Sagrada, where I had spent two months as a volunteer, before traveling for one month through Ecuador.

I had agreed with Walter and Susan (the owners of the farm) that I would come back, this time with more responsibilities: among other things, managing the volunteers, coordinating the work with them, Walter and the farm’s employees; and animating the farm’s social media.

Well, as I was in the bus from Ambato to Cuenca, I met a charming Colombian musician, whose name is Ricaurte (pronounce Ri-ka-our-té). I won’t give you all the details of the romance (no, this blog is not a love series, sorry!) but the fact remains that we continued together from Cuenca to Vilcabamba, and I then offered him to come volunteering for one week at the farm.

One week soon became one month, and time was flying… so we ended up offering Walter and Susan to have him working for the farm. It happens that they precisely needed a profile like his (he grew up in a farm) particularly to take care of the animals and the global irrigation system of the finca.

The months went on and on, Ricaurte teaching me to sing and play (first the percussions and then the guitar and the charango) the Andean traditional music. We would play every Thursday evening for the volunteers and Walter and Susan, and we also had various opportunities to play for some ceremonies (such as the Equinox or the Solstice) at the farm and outside. It’s a whole new world for me that did not even dare singing alone in the shower (yes that’s quite a spectacular recovery!).

We had planned on staying until March 2020 to spend the rain season here, save some money for the rest of the trip and enjoy all the things we had to learn and share at the finca. However we were were both “illegals” as we had exceeded our visa; so we knew we could be expulsed anytime.

It happens that the migration police controlled us during a weekend in Zamora. They gave us 30 days to leave the country, with no fine for Ricaurte (thanks to an agreement between Colombia, Ecuador and Peru), and with a 788$ fine for me, or a ban on coming back to the country for two years (guess which option I chose!).

Here is why we have to leave earlier than what we had planned… but the rest of our project remains the same: Peru, Bolivia and then back to Peru, where my parents are going to visit us next April (and yes, I already visited these two countries but I don’t mind going back there, on the contrary ;))

Now that you are updated with the last gossips, let’s look back on these last months spent at the finca!

A taste of Finca Sagrada

During these few months, I made a video that summarizes the atmosphere and the magic of this unique place. The music is homemade thanks to Ricaurte and some musician volunteers. But no more talks, let’s discover this short video that won’t take you more than 5 minutes of your precious time:

What I had never done in my life before the Finca

A probably non-exhaustive list of all the things I had the opportunity to do or live for the first time at the farm:

– Managing up to 10 volunteers from all over the world (but mainly coming from the USA, Europe and South America) and coordinating the work with José, Carmen and Cristian (from Palta origins, one of the indigenous tribes of Ecuador) and Walter.

– Making fire (for the Spirit House, for the wood oven)

– Fighting a huge fire by the neighbour property, with buckets of water (and a bit of stress)

– Have a bath three times a day in the river

– Sowing peanut, harvesting them 6 months later, peeling them and sowing them again (this time from our own seeds)

– Sowing and transplanting all kinds of seeds, following the principles of the traditional Ecuadorian agriculture and the biodynamic.

– Using a machete, a “barretta” (a super heavy kind of metal stick to make holes in the ground) and a picket

– Harvesting and extracting the seeds of chia, flax, basil, coriander…

– Using a weedwacker, a chainsaw and a drill

– For each meal, going to harvest the vegetables and aromatic herbs just before cooking

– Making panela honey, oat milk, granola… and so much more

– Cooking plantains and bananas in all their forms (ripe or not, in soup, fried, boiled…)

– Harvesting and cooking the yucca, the white carrots and the sugar cane

– Preparing kombucha (a drink made with fermented tea)

– Preparing cheese and yoghurt with fresh milk from the farm

– Seeing baby chicks going out of their shell

– Seeing a baby donkey just after he was born

… and probably many other things that I forget!

For all these reasons, the experience at the Finca was extremely enriching and memorable. Walter and Susan are such generous and open-minded people, and the intercultural atmosphere of the place gives it its strength and uniqueness.

It is a very complete model of farm, where nothing is produced on a large scale, but where everyone can have a chance to learn on very diversified topics (from extracting honey to using a weedwacker, or working on the biodynamic preparations).

Until now I would always volunteer for one or two months in one place but staying several months is the best way to see some mid-term projects coming to an end (like building the fire oven for example) and to learn on an even larger scale of activities.

I am then leaving Finca Sagrada with my heart and my mind full of experiences and unforgettable moments; happy to have decided to take a “break” in my trip in this incredible place. I now feel ready and happy to be on the road again, and this time no longer alone but as a couple! 😉 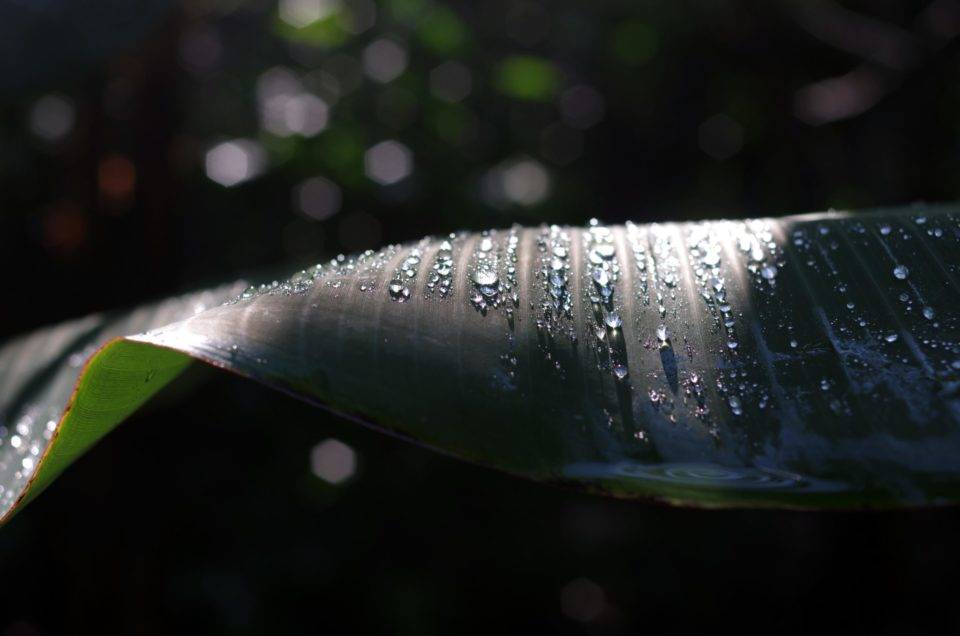 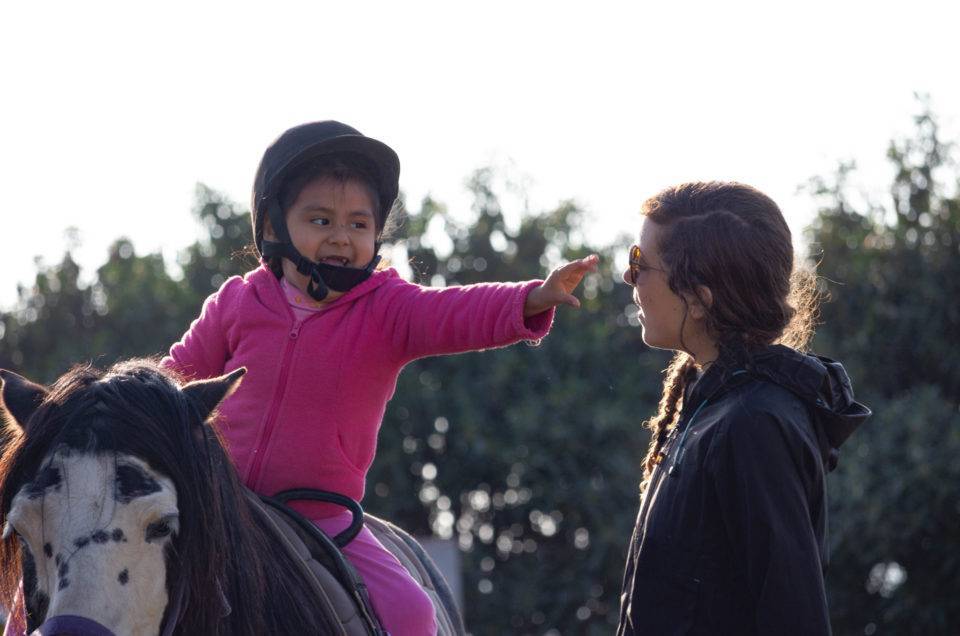