Cajamarca, an insight of Northern Peru

Cajamarca is a town located in the Andes in Northern Peru, historically famous for having been the place where the Inca Empire fell into the Spanish hands. A city with a well-preserved colonial style and a nice atmosphere, and which region boosts many natural attractions that I unfortunately didn’t have time to fully explore.

From Lima to Cajamarca

After a good night sleep following to the long previous day in Marcahuasi, I packed my bags and it was already time to leave towards the terrible Lima (I was then still in Tito’s family house in Chosica, see previous post). Tito came with me to the terminal, which was valuable given that we had to take three different transports, all overcrowded, and that I was loaded down with my bags!

We split in the beginning of the afternoon and I stayed at the terminal creating bracelets while waiting for my bus, which left at 4.30 p.m. to Cajamarca.

I woke up at sunrise the bus had left the desert coast of Peru to be again in the mountains, which I could admire with a beautiful morning light. I arrived around 8 a.m. in Cajamarca and first looked for an accommodation, which I found on first try. A well-located and very nice hostel where one immediately wants to settle!

After a little break, I went to the market to do some grocery shopping and have lunch, and then to explore the city centre. As the rain season has already started, thick clouds and big showers quickly chased the sun, but this didn’t dampen my enthusiasm for this city in which I felt much better than in Lima.

The most famous site of the city is “El Cuarto del Rescate”, literally “Ranson Room”: the Inca emperor Atahualpa was captured by Francisco Pizarro in Cajamarca. He offered to the Spanich to fill a room with gold and silver (up to the height of his raised arm) and kept his word but Pizarro refused to free him and enforced him.

I was not very motivated for this visit after this too short night sleeps so I just had a stroll in the street. I unfortunately lost my beloved sunglasses in a fruits shop (by the time I noticed it two minutes later and came back to the shop, they had already disappeared). I was feeling inconsolable because they were excellent and I couldn’t live without them!

As I passed in front of an optical shop, I decided to have a look and found a pair that should do without ruining me (of course I had not planned on this expense in my budget! The seller was adorable and even bought me a necklace and a bracelet, my first sale! This would compensate a little bit for this sad loss 😉

Still some efforts to do

Back to the hostel, I met Galane, a French girl with who I was sharing the room, who also bought me a bracelet after that I told her about my misadventure and showed her my productions. We then joined Patricio, a Uruguayan musician, and Carlos, a Colombian that sells coffee; each trying to earn some money to keep on travelling.

But I still have to improve because it costs me a lot to approach people in the streets to sell them my bracelets! With some time I’ll get used to it, hopefully… I then ended up seated on the main square, creating new bracelets while Patricio was playing the guitar and singing.

I finally came back to the hostel; I had to cook for the following day and was very late on the photos and the blog so I had enough to keep myself busy!

The wonderful site of Cumbemayo

I woke up at dawn after a short and bad night and quickly left to the site of Cumbemayo. It is an archaeological place located about 20 km from Cajamarca. There aren’t public transports to get there so the only way to go is via an agency or walking… my choice was quick and obvious!

The beginning of my hike first led me to the heights of the city, where the inhabitants were greeting me nicely but not the dogs (which were actually really annoying). The more I went up, the more I could see the city, all illuminated by a wonderful morning light. A few kilometres higher, I started to walk on a path that was cutting the main “road” and crossing several farms. The dogs were still too much presents to my taste, it was impossible to walk without keeping some stones in my pockets to keep them away!

About 3h and 12 km later, I arrived in a place with impressive geological formations that I had to explore. Some farmers waved at me to indicate me that the site of Cumbemayo was a little bit further… I knew it but I wanted to explore these rocks for now! I then had a walk around all these rocks that made me think of Marcahuasi, that I visited a few days before.

After having largely visited and stridden along the place, I went on to Cumbemayo, located about 2 km further. This pre-inca archaeological site is composed of a 9 km-long canal carved in volcanic rocks, which was used to carry water down from the heights to the fields. There are also high craggy rocks, a sanctuary and some caves hiding precious engravings and petroglyphs. Another fascinating site!

I left at the end of the morning and as I was arriving on the road about 2 km further, a young couple just passing with their car offered to drive me to Cajamarca. Given that I had already walked more than 18 km and didn’t want to cross all the dogs already seen in the morning, I eagerly accepted!

Coming back quite early also gave me some time to work on the blog, get some rest and do yoga, which I needed more than ever after three days without practicing!

Some rest, yoga and departure

I wanted to enjoy this last day in Cajamarca to explore another site in the surroundings but I felt that I was running out of time as I had a bus planned at the end of the afternoon to go to Chachapoyas, where I would meet again my friend Dany. I then spent another quiet day with Galane, with whom we did some shopping in town and another yoga session?

It was then already time to catch my bus, with the feeling of having seen nothing of this rich region. I would have to come back for sure!

Chakra Runa Backpackers: 21 soles per night in a 4-bed dorm. Excellent hostel with a functional kitchen, well-designed bedrooms (lockers, plugs close to each bed, personal shelf and light, etc.) and a very nice atmosphere. The owners, a French-Peruvian couple, are very welcoming and eager to help and give good tips.

Entry to Combomayo: 8 soles, can be avoided if you arrive on foot and visit the site the other way around. 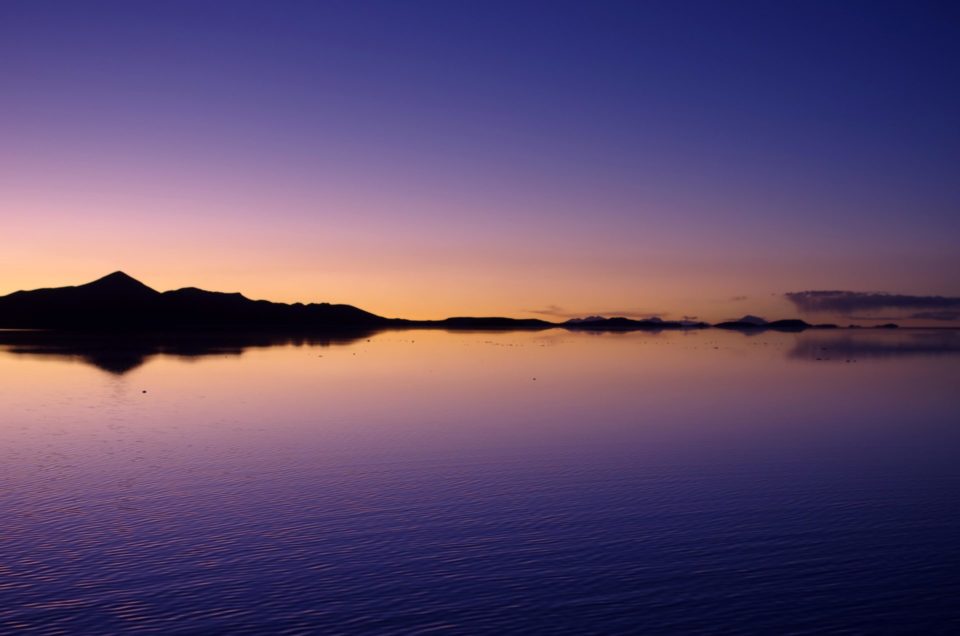 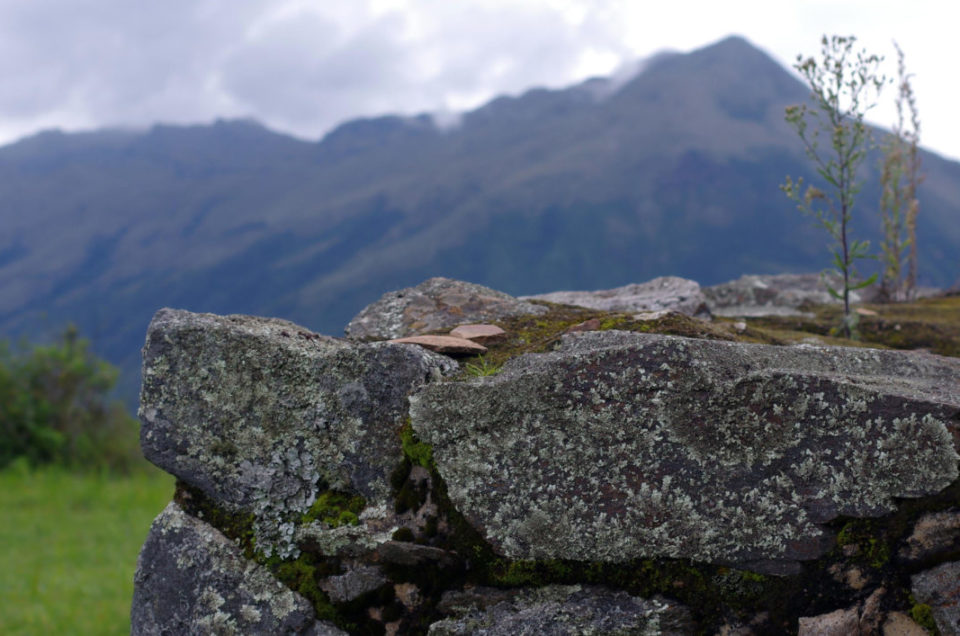